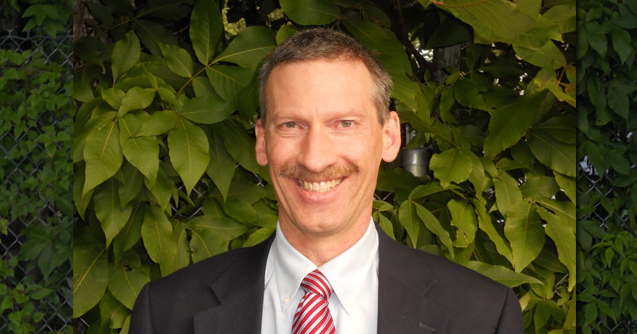 A native Oregonian, Dr. Janzen grew up on his parents’ farm north of Salem, where he helped raise strawberries and many other crops. After graduating with a chemistry degree from George Fox University in 1983, he went to Oregon Health Sciences University (OHSU), where he completed his medical doctorate in 1987. Prior to graduating from OHSU, he served in a mission hospital in Kenya for three months.

After completing his three-year family practice residency in Scottsdale, Arizona in 1990, he returned to Oregon to join South Tabor Family Physicians, where he has been practicing ever since. Dr. Janzen has a strong interest in preventive medicine, genetics, and enjoys performing surgeries. He also enjoys providing the full scope of family practice services, from pediatrics to geriatrics.

Since 2000 Dr. Janzen has been serving as the president of Oregon Primary Care, an independent physician association in the Portland metropolitan area. Dr. Janzen has been an avid birdwatcher for thirty years and serves on the Oregon Birds Records Committee. He also enjoys genetic genealogy, family history research, and in particular has expertise in Mennonite genealogical research.

Dr. Janzen was a contributor for the exhibit Genome: Unlocking Life’s Code- featured at the Smithsonian in 2013. Explore the exhibit’s offical site here.

Check out an article Dr. Janzen wrote for genetic testing company 23 and Me here.